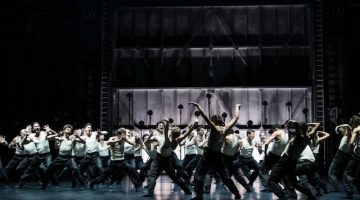 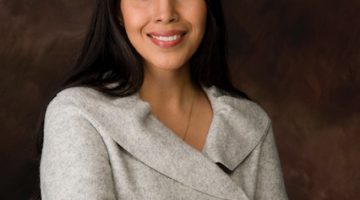 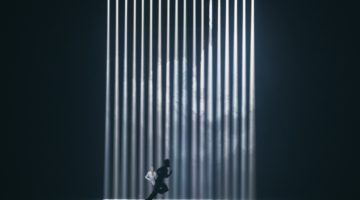 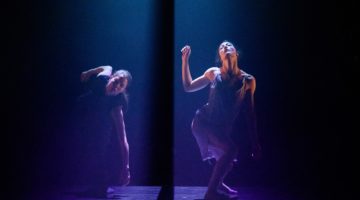 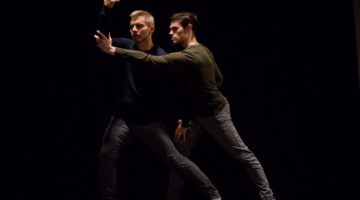 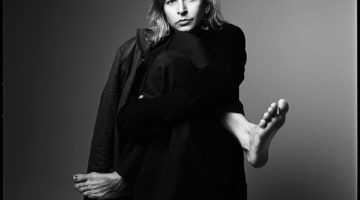 Believe in the Lilac Fairy. 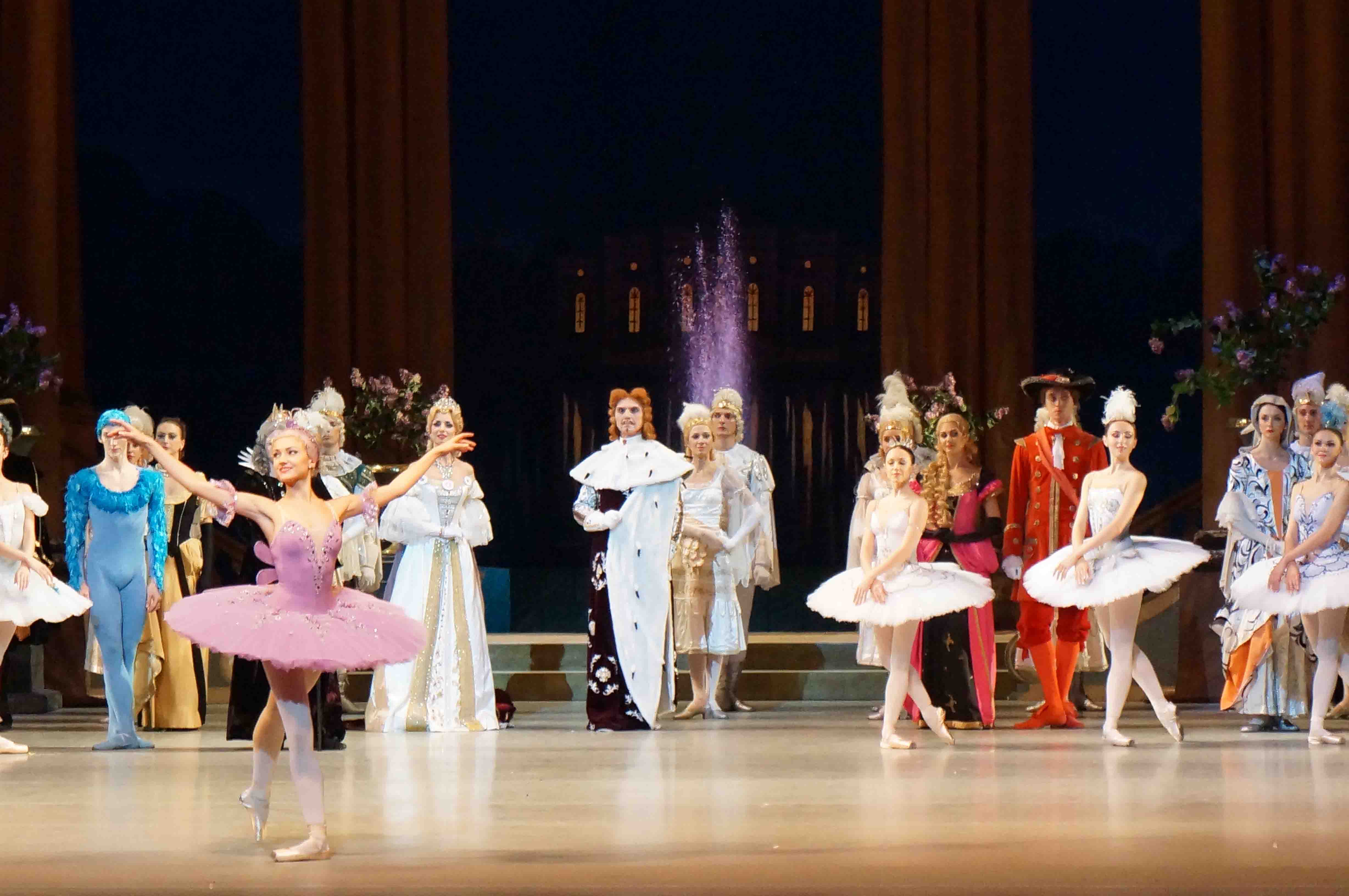 Yulia Stepanova as the Lilac Fairy.

It’s one of the fairest of fairy tales. Sleeping Beauty first premiered as a ballet at the Mariinsky Theater on January 3, 1890. It was the creative endeavour between choreographer Marius Petipa, composer Pytor Ilyich Tchaikovsky and director of the Imperial Theaters in Russia, Ivan Vsevolozhsky, who wanted to create a ballet in the style of the court of Louis XIV. It was an instant success, and since then, it has been staged under a range of adaptations, including that by Swedish choreographer Mats Ek, in which Princess Aurora is a drug addict saved by the first honest man in her life, showing the universality of the story’s underlying theme — the triumph of good over evil.

The Mariinsky Theater spared nothing in a lavish, three hour and fifty-five minute spectacle. It was a delight of sumptuous costumes, opulent sets complete with even a spouting water fountain and an enchanting accompaniment from the Mariinsky Orchestra, all brought to life by the dancers with their flawless execution and trademark Russian expressiveness.

This ballet is an easy favourite for children, but the simplistic story and indulgent prettiness can leave adults unconvinced. That the prince and princess fall in love with just one kiss and live happily ever after doesn’t fool anyone. It glosses over the sacrifice and heartache in any love story; we never even see them quarrel. The princess looks more beautiful than ever in her tragic hundred year slumber — not a drool line in sight. When she gets into trouble, her loyal Lilac Fairy leaps to her rescue, and predictably, good overcomes evil. In real life, by contrast, we’ve coped with troubles on our own when no Lilac Fairy came to our rescue. We’ve learned to find happiness in a complicated landscape and hopefully, the silver lining in all experiences.

Yet the audience, young and old, was mesmerized by the ballet. In those moments, the story was very real. It existed in the dancers, people whose real lives are anything but fairy tales, who, on that stage, expressed something so true to their hearts. It has existed between dancers and audiences for the past 120 years that this ballet has been staged. Sleeping Beauty awakens the part of ourselves where we dream and asks us to believe, once more, in the Lilac Fairy. 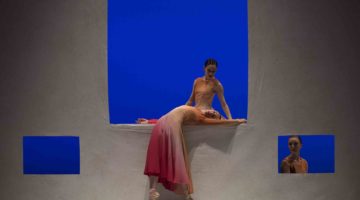 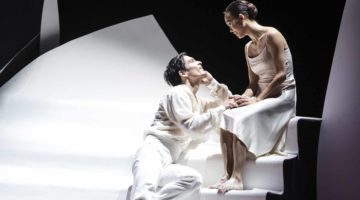 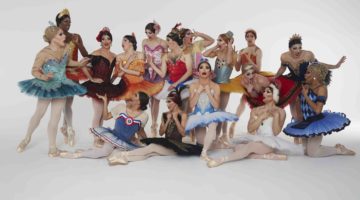 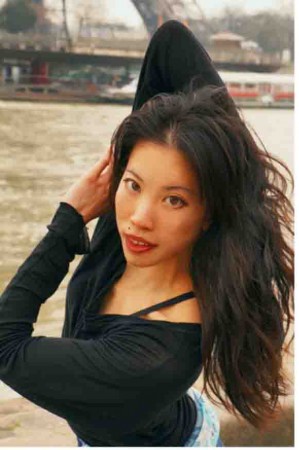